We can’t believe it’s been 10 years since we first opened our doors to serve delicious fish and chips in Cheltenham, time really does fly when you’re having fun.

To celebrate we threw a huge party that was full of bangers, booze and bants, along with plenty of our fish and chips on November 21st and we randomly selected 3 Fry-yay members and a guest to join us as VIPs. Are you part of our exclusive Fry-yay club? Sign up today if not!

This milestone has got us thinking about everything we’ve achieved in the last decade at Simpsons. From opening our second shop in Stroud in 2017 and being named as the UK’s Number 1 Fish & Chip Takeaway in 2016, it’s fair to say a lot has happened!

Join us as we take a trip down memory lane… 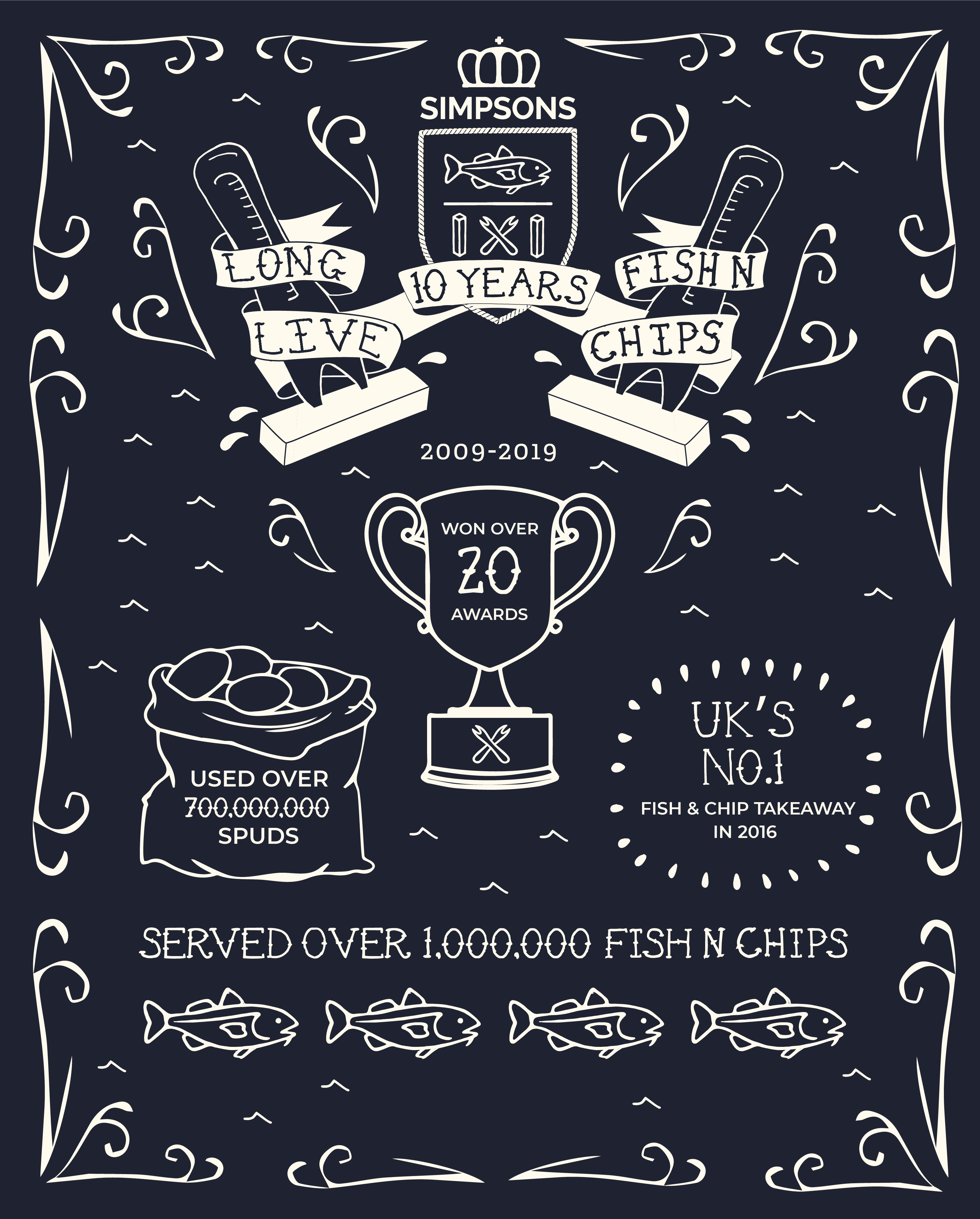 We scooped up some awards
Within 10 years of service, we’re so proud to have won over 20 awards. Plus it was also amazing being named the top takeaway in 2016 at the National Fish and Chip Awards.

Served delicious food
We’ve done the maths and we reckon we’ve served over a million portions of fish and chips in the last ten years and used around 700,000,000 potatoes. That’s a lot of spuds to peel!

We’ve trained a friendly team
At Simpsons, we’re passionate about looking after our team and creating a fun, safe place to work. We still have one member of staff who has been with us since we first opened our doors in 2009!

Welcomed happy customers
We’ve served millions of customers in the last decade, and each and every one of you has meant so much to us. Without you, we wouldn’t have made it to where we are today.

Thank you to everyone who has helped us reach the 10 year mark… here’s to the next 10 years! 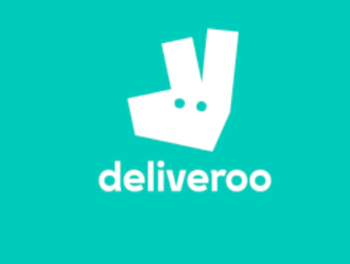